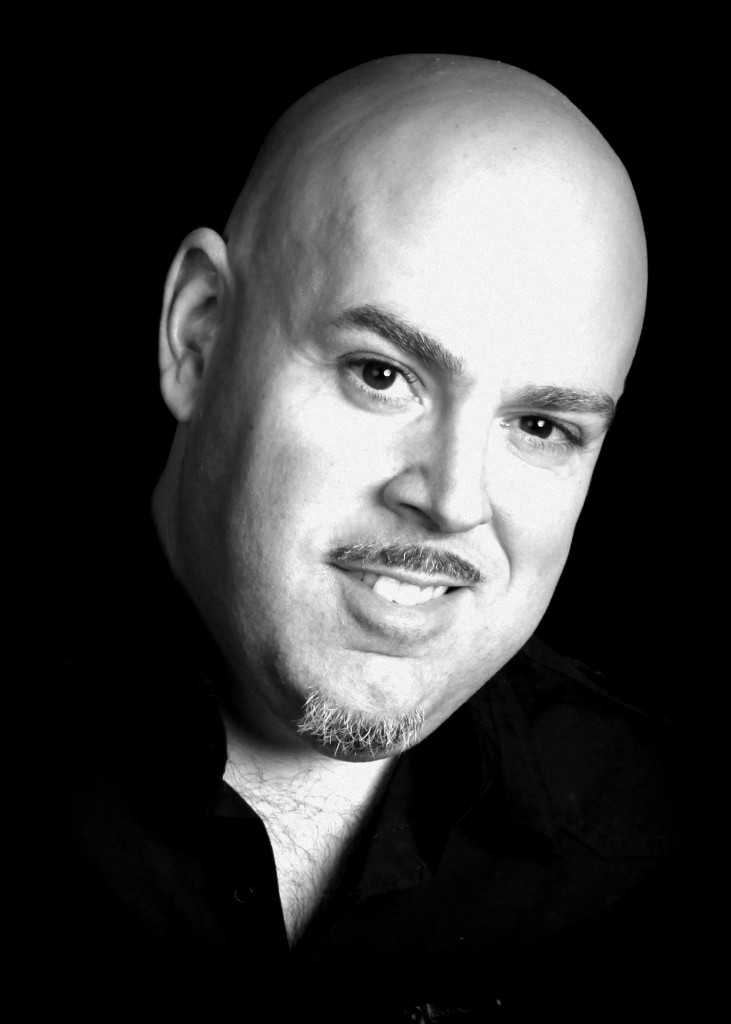 Essence best selling author JASON A. MICHAEL, a native Detroiter and, in fact, Spirit of Detroit award winner, earned his bachelors of journalism degree from Wayne State University before joining the staff of Between The Lines, a Detroit-based news and arts weekly, for which he has written since 1999. His work has also appeared in the anthologies Journeys Across The Rainbow: Inspirational Stories for the Human Race (Rainbow Pride Press, 2000), winner of the Publishers Marketing Association Benjamin Franklin Award and a 2001 Independent Publisher Award, and America Now (Bedford/St. Martin’s Press, 1998).

In 2001, Jason so impressed actress/activist Yolanda King with the accuracy and eloquence of his profile on her, that she arranged for Jason to meet her mother, legendary civil rights activist Coretta Scott King, on a trip to Atlanta.

Jason has a passion for urban music and spent a decade in the employ of Grammy-award-winning songwriter and soul diva Betty Wright. He has interviewed everyone from Motown legends Martha Reeves and Mary Wilson to Dionne Warwick and Patti LaBelle. But Jason’s love of music isn’t limited to any one genre. He’s also interviewed such wide-ranging stars as Dolly Parton, Melissa Etheridge and Boy George.

Told by a laundry list of reputable publishing houses that no one remembered Phyllis and that there was no market for a biography about her, Jason formed his own imprint, JAM Books, LLC, on which to release the book himself.